Working as a Junior Counselor (JC) for the Team Awesome Basketball Leadership Academy (TABLA) really allowed me to learn about coaching in a new way. It wasn’t pushing the girls as hard as they could running drill after drill, and losing my voice by the end of the first day. It was getting to know the players on a personal level and helping them develop their game by pulling them aside and giving them individual focus. And it was constantly adapting my station and drills to find ways to push players of varying skill levels. It taught me as a coach to really evaluate and focus on the player instead of an overall goal for a group; instead of players of higher skill levels just going through the motions and those of lesser skill levels getting left behind in drills, I learned ways to communicate and brainstorm with my fellow JCs about what we can do to make sure each type of player was developing and implement these ideas throughout the week. 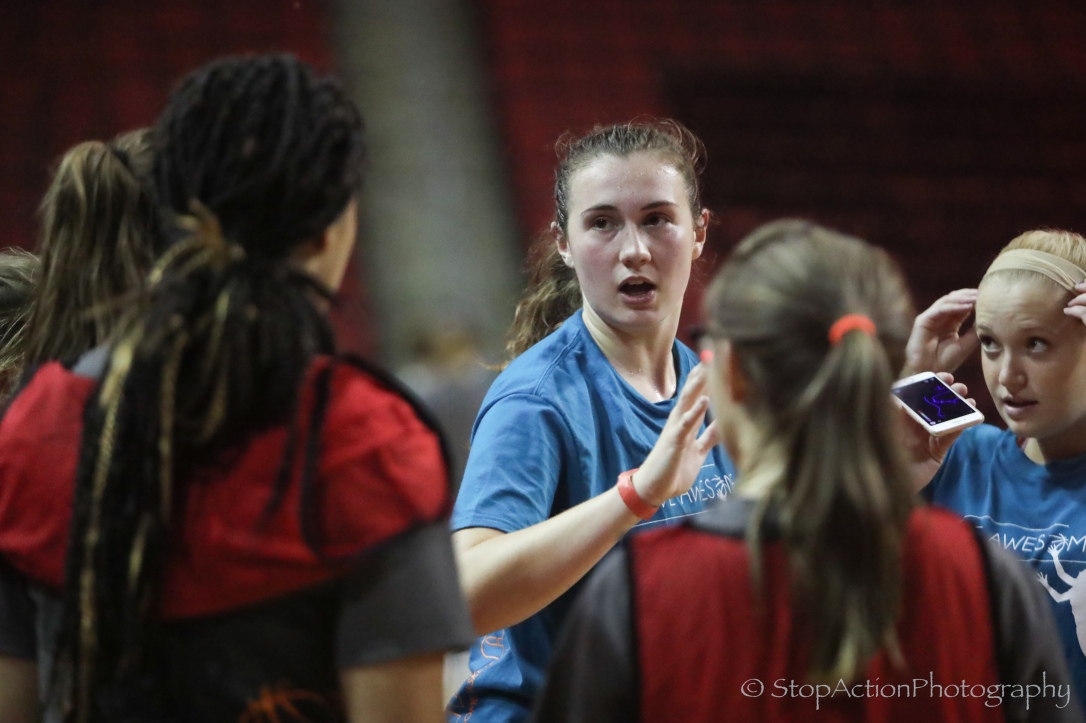 I think what made this program so amazing for me is that while I was a counselor, I was learning how to be a better leader and teammate along with the campers. The discussions and workshops we led allowed for everyone to share their opinions and personal sides to the issues we discussed concerning women’s sports. I think this brought the girls closer and also allowed a trust to build within the camp which could be seen by us as them playing much better together than they would at another camp. Also an effect of this was they were truly engaged when a coach or JC took them aside to work with them on a skill or drill.

Junior Counselor applications are now open to current college student-athletes or recent graduates from any NCAA or NAIA divisions. Join us for a unique, extraordinary opportunity to  empower the next generations of girls in sports!

Campers, register as a team or an individual to work with and get to know our *awesome* Junior Counselors this summer! Check out our TABLA website for more information! 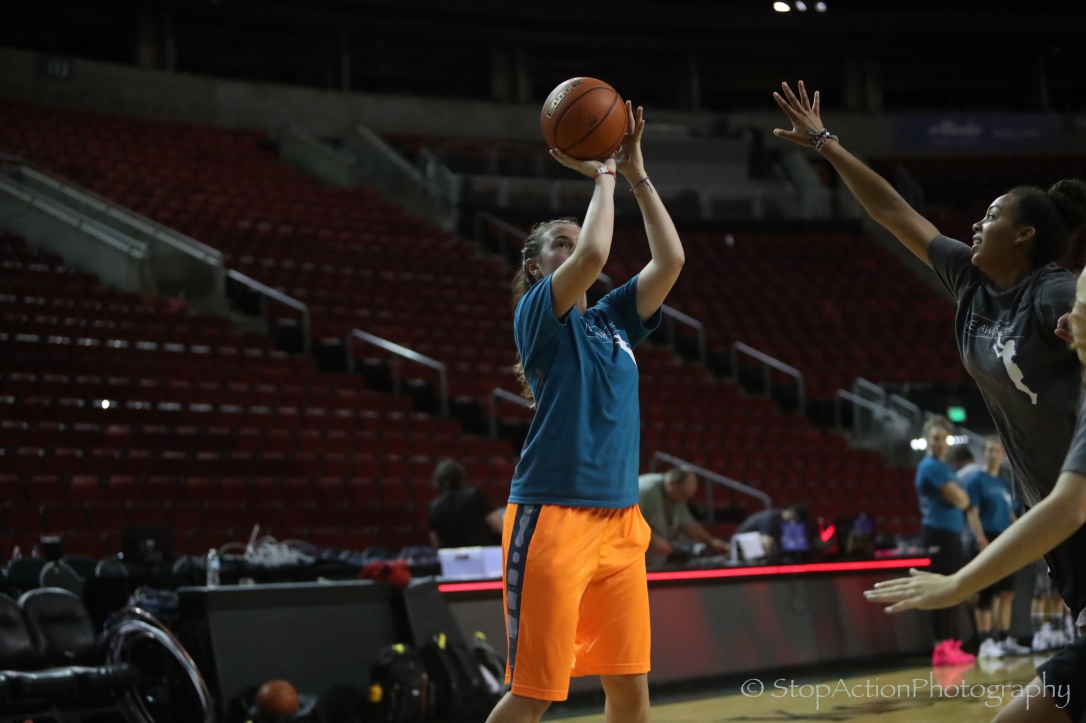