Just as Seahawks’ Chris Matthews signed off of the practice team and soared onto the NFL limelight by recovering THE onside kick and catching those incredible long throws by Russ, the girls were deep in one of the most intense basketball month (plus exams) of the winter!

Earlier this month, we cancelled a training to go watch UW Huskies’ record-breaking season as the Dawgs, behind a “quiet” 30-point performance by left-handed Kelsey Plum (the sixth time this season), down Pac-12 opponent the Cal Bears, 79-77. Coach Amy, a former grad assistant on the UW bench, told us Kelsey Plum’s incredible loyalty during her recruitment and Katie Collier‘s battle with leukemia and her inspirational journey that led to the UW. 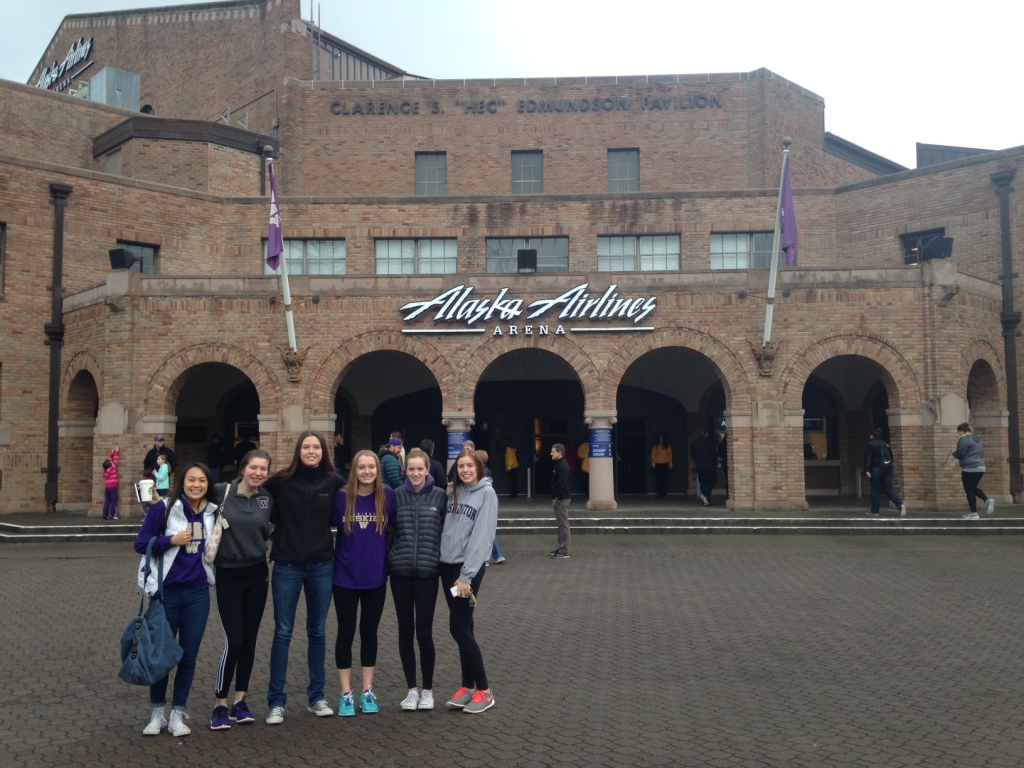 After a novel of a texting session with Coach Bea, on January 7, Mady Burdett put in 24 points, including two three-pointers and a field-goal in the overtime to lift her team to victory in a thrilling match-up against then No. 3 Arlington. A couple of weeks later, Mady took over the game in the clutch time again. In another thriller, she calmly hits a pull-up elbow jumper before sending a game-icing 3-pointer swishing through the net with a minute left on the clock to help her team pull off another upset over then No. 2 Glacier Peak. Now, with a 15-2 record, Edmonds-Woodway is at No. 2, just chasing at the heels of Lynnwood HS. #clutchtime

Despite losing to Edmonds-Woodway, Lily Gustafson was able to shore up another impressive 23-point performance in that match-up, to go along with a 21-point night against Meadowdale earlier this month. Down in Metro, Lily DiPietro powered through the first sprained ankle of her career to chip in 10 crucial points in Blanchet’s heart-warming win over Cleveland, who had beaten them for the state title only a season ago. It was also Blanchet’s first victory against Cleveland since the 2008! 206HS/NWAC Recruiting named freshman Ella DiPietro to its “Stars of the Night” with a “great future ahead of her”! And in Class 1A, Coach Yvette watched from the stands as point guard Sarah Goh DOMINATES the court, scoring a game-high 25 points to lead her team to a Seattle Academy’s exciting 47-40 win over Overlake.

In a true trooper style, Melina Monlux, not wanting to leave anything on the court in a close game against Eastside Catholic, went in HARD for a loose ball. She collided heads with her teammate, and came away with a bloody nose, a(nother) concussion and a trip to the ER. #hardcore #ballislife And in the three months of the winter season, Sam Conroy has attended EVERY single training – she has not taken a day off! #hardcore #ballislife 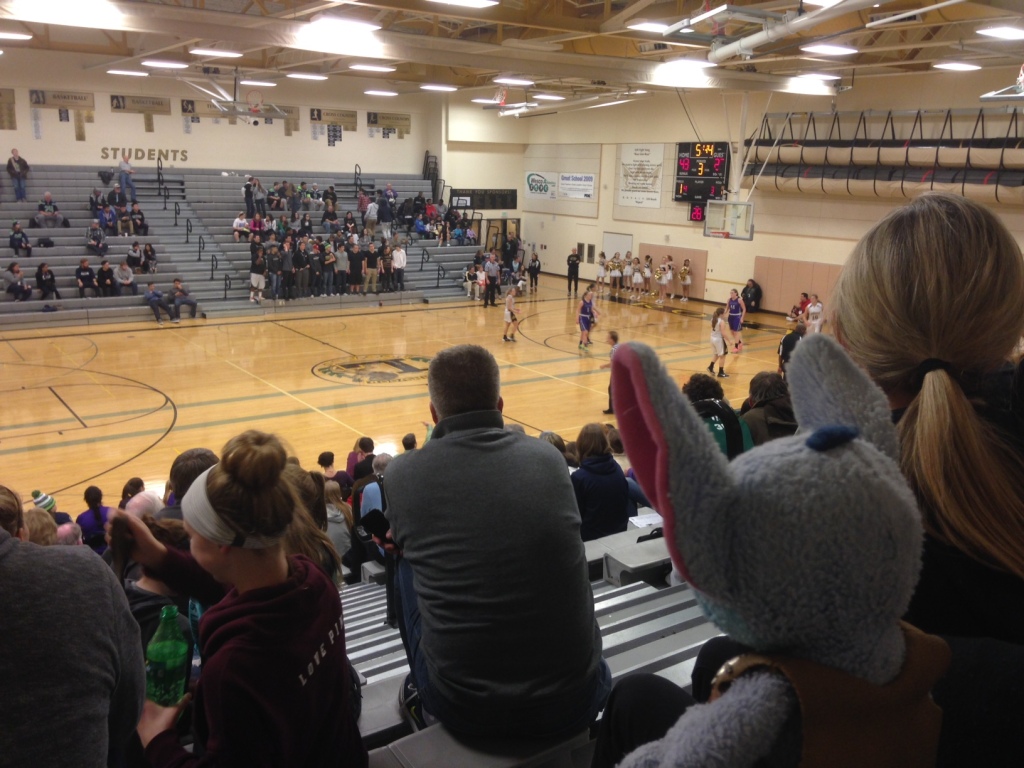