The girls and I sat four rows back at center court. We could almost touch them. A year ago, when my girls played for me, we named a play after Skylar Diggins; it was when she was ripping through the NCAA tournament with her Notre Dame Fighting Irish. And now, we were watching her face off against my own childhood idol, Sue Bird.

It was a beautiful matchup of point guards, perhaps the only true point guards left in the women’s game–certainly, two of the best. Bird and Diggins went head-to-head, commanding their team, delivering crisp, precise passes, and pulling up for jumpers. Down the stretch, the ball was in their hands. As the entire stadium stood up in the waning seconds, the point guards led their team. Storm came out on top, 62-60. 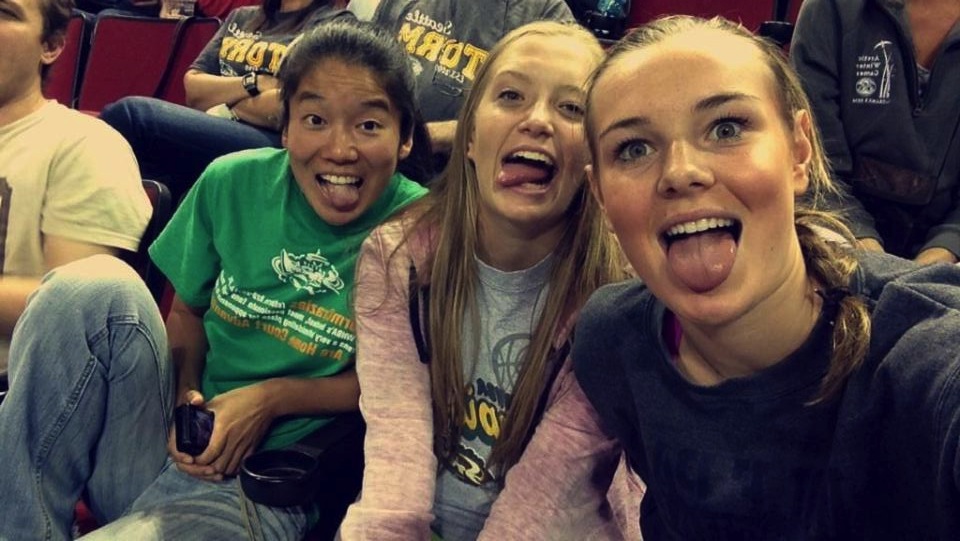 1 thought on “Storm Outing with the Mentees!”